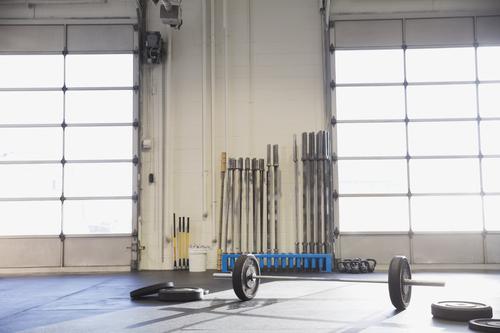 Ever wonder what would happen if you just… stopped working out? (Photo: Courtesy of Getty Images)

Everwonder what would happen if you stopped working out? A new study on identical twins published in the journal Medicine & Science in Sports & Exercise explores exactly that, and the results are dramatic.

In the study, Finnish researchers looked at 10 pairs of identical twin men. Each set of twins was in their mid-30s, and each had been brought up in the same household. Since they were identical, they also shared the same DNA. The only difference was that though they had maintained the same level of physical activity for most of their lives, one twin had cut way back on exercising in the past few years due to work or family pressure; on average, the active twin worked out at least twice a week, while the less active twin exercised less than twice a week. The research team put each twin through a host of medical tests to get a sense of their overall health.

The results revealed big differences between each twin. While the more active twins had lower body fat percentage (20.7 versus 24), better endurance levels, and normal insulin sensitivity, the sedentary twins had about seven more pounds of body fat, worse endurance, and insulin sensitivity that showed signs of early metabolic disease. Not only were their bodies different; their brains diverged as well. The athletic twins had more gray matter (the information processing part of the brain), particularly in areas that controlled balance and motor function.

The study was small, but the takeaway is clear: Quitting your fitness routine can trigger body and brain changes that mess with your cardio fitness and strength and set you up for chronic conditions such as diabetes, says Jordan Metzl, M.D., sports medicine physician and author of The Exercise Cure. (Metzl was not part of the study.) And considering that the less active twins in the study had only recently become couch potatoes, these changes can sneak up on you a lot sooner than you’d think. “Muscles begin to atrophy after just a few days of being sedentary,” says Metzl. “Organ damage and changes in overall functioning will follow.”